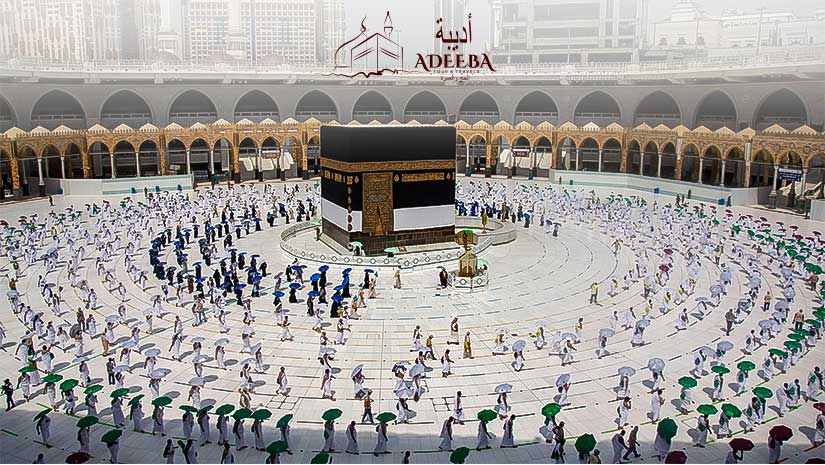 Walk Around Kabba: Know More About the Pillars of Umrah

For every Muslim, it is true that the practice of Umrah has been considered to be superfluous to attain the eternal peace and the happiness for a lifetime and more. Hence, one of the main religious ceremonies that is considered to be incessantly superior and which is performed for the entire year is Umrah. To begin with, the name itself does suggest “visiting a populated place”, but here for every Muslim, the act of Umrah does enlighten their minds in planning the journey of their life- with the key intention of being close to the Creator- Allah. Throughout the year, the Muslims do anticipate for the joyous ceremony to take place, and it is during this time of the year that each one of them does bestow all the sincerity to gain much more of the sanctity in undergoing the rituals after entering Kabba. The act of performing Umrah began since the 14th century and is still done with huge dedication.
Pillars of Umrah: Mandate rules to abide
There are some of the mandate rules to follow during the time of performing Umrah, while perceiving the four pillars of Umrah, which are as follows:
We assure you to provide the exotic experience of safely following (mandate protocols of Covid-19)  the holy rituals of Umrah and being close to Allah. We give you the best of the services through the cheapest Umrah packages, available from Kolkata. Get ready for the upcoming Umrah Tour to be close to Allah forever.

Witness the Existence of Allah with the Best Umrah Travel Agency
January 7, 2022

What are the rewards of praying at the Mosque?
December 16, 2021

How to seek forgiveness from Allah to gain the blessings?
December 14, 2021

How does the conduct of Umrah impact a person's life?
December 12, 2021

Why Allah Does Burdens Not a Person Beyond His Scope?
December 8, 2021